Welcome to my Music Diary – today for the 2nd October! 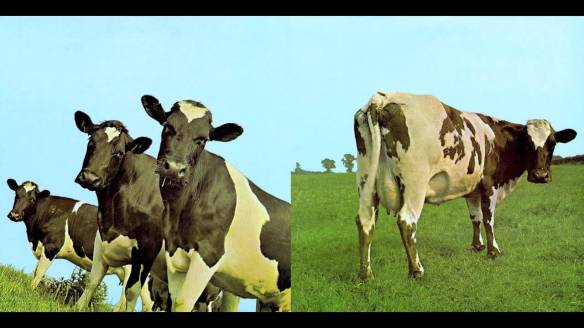 On the 2nd October 1970 the fifth album by Pink Floyd was released in the UK. „Atom Heart Mother“ marks the first No. 1 LP for the band in Great Britain. It was recorded at Abbey Road Studios in London and especially mixed for four-channel quadrophonic sound.

The title track fills the A-side (appr. 50 minutes long) on the vinyl edition and is parted in six tracks and features Ron Geesin as the orchestrator and organizer of this recording.

The cover was designed by Hipgnosis (Storm Thorgerson) and marked a new style: The band name was not featured for the first time and it also contains not any photographs of the band/musicians on or inside the cover.

By the way:
The cow on the front was named „Lulubelle III“ 😉

Get your Pink Floyd gear here (for Austrian customer):

Welcome to my music diary – today for the 6th September! 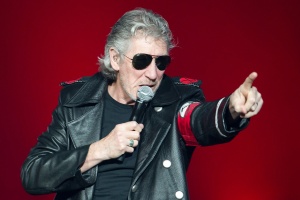 Today in 1943 Mr. George Roger Waters was born in Great Bookham, UK. He was the singer, songwriter and bassist of the Rock band Pink Floyd, which was founded in 1965 by Syd Barrett, Nick Mason, Richard Wright and Waters. In 1967 guitarist David Gilmoure completed the line up and after the leaving of Syd Barrett in 1968, Roger Waters replaced Barrett as the principal lyricist. After this change Pink Floyd became more and more one of the most successful bands in Rock history. Albums like „The Dark Side of the Moon„, „Wish you were here„, „Animals“ and „The Wall“ hit the charts worldwide. In 1985 and after twenty years Roger Waters left Pink Floyd and started his solo career. 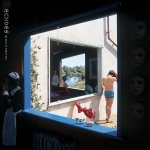