Welcome to my Music Diary – today for the 13th September!

In 1980 Fred Sonic Smith married Patti Smith. They settled down and had two children: Son Jackson (born in 1982), who later married The White Stripes drummer Meg White in 2009, and daughter Jesse (born in 1987). In 1988 Patti Smith’s comeback album „Dream of Life“ was released which features Fred Sonic Smith doing the procuction and playing the guitar. On the 4th November 1994 Fred „Sonic“ Smith“ died of a heart attack – he was only 45 years old. 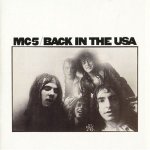 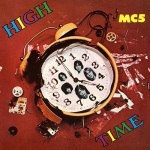 Buy recommendations (Rest of the World/USA):