Welcome back to my music diary – today for the 25th August! 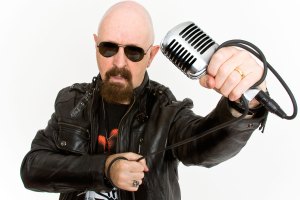 Back in 1951 Mr. Robert John Arthur „Rob“ Halford was born. He became famous as one of the best Metal singers and as frontman of Judas Priest.

He was a founding member back in 1974 and after nearly twenty years he left Judas Priest on the 4th July 1991 to start his solo projects called Fight, 2wo and Halford. In 2003 Rob Halford returned to his fomer band and the reunion album „Angel of Retribution“ was released in 2005.